COLLIDER was formed by 4 settler artists—Maud Freeman, Zachariah Micallef, Adrian J. Song and Sophie Spence—as a means to examine and unlearn coloniser perspectives. Through image and gesture, COLLIDER works to draw attention to quiet markers of conflict, making visible evidence of past and ongoing violences which permeate our [Australian] ecological and social memories. COLLIDER acknowledges the traditional owners of the land on which they operate, the Woi Wurrung and Boonwurrung language groups of the Kulin Nation. They acknowledge that sovereignty was never ceded, and pay their respects to elders past, present, and emerging.

In 1879, John Coode recommended a series of alterations to the Maribyrnong and Birrarung rivers. The Maribyrnong was deconstructed and re-routed to prevent the frequent and ecologically necessary flooding of the area. Once a vast wetland, the area is now host to concrete factories, oil storage facilities, and a sugar processing port. The activity of industry silences the echoes of a once thriving natural ecosystem.

In an attempt to unlearn our normative settler perspectives view of country, COLLIDER began to retrace the First Ecologies of the Maribyrnong and Birrarung river systems. In doing so, we found vast enormous acts of violence committed against the First Ecologies of these systems hiding in plain sight; expertly forgotten. Like so many aspects of colonisation, the everlasting and irreversible effects are disturbingly quiet and largely unquestioned. 'Construction & Destruction: An Index of Violence' is an examination of the ways in which invisible markers on the land create patterns of continual colonial violence. In an attempt to subvert this invisibility, COLLIDER set out to return water to where it previously flowed in the river's pre-colonial state.

Using both multiple photographic & post-photographic techniques, sculptural photography objects have been utilized to fill the gaps where two-dimensional image planes fail to represent the realness of place, and the events that have transpired upon it. COLLIDER, through the construction of glass sculptures, has sought to make visible a messy truth; a colonial desire to construct systems of purity, control and containment.

In a similar sense to photographic film’s capture and containment of light, the sculptural objects glass acts act as a blank medium unto which a physical dialogue exchange between the materials of the environment render an ‘image-object’. The physical attributes of glass reject the recording of light, instead constructing an indexical exchange; exhibiting a relationship between the passage of time, space and material entanglements.

The sculptural objects bring an index into the gallery, making it more difficult harder to assume a detached spectatorship by simply looking through an image plane. Instead, it asks the audience to sit with a confronting reality.

This project would not have been possible without the generous support of RMIT Culture, and the International Festival of Photography. 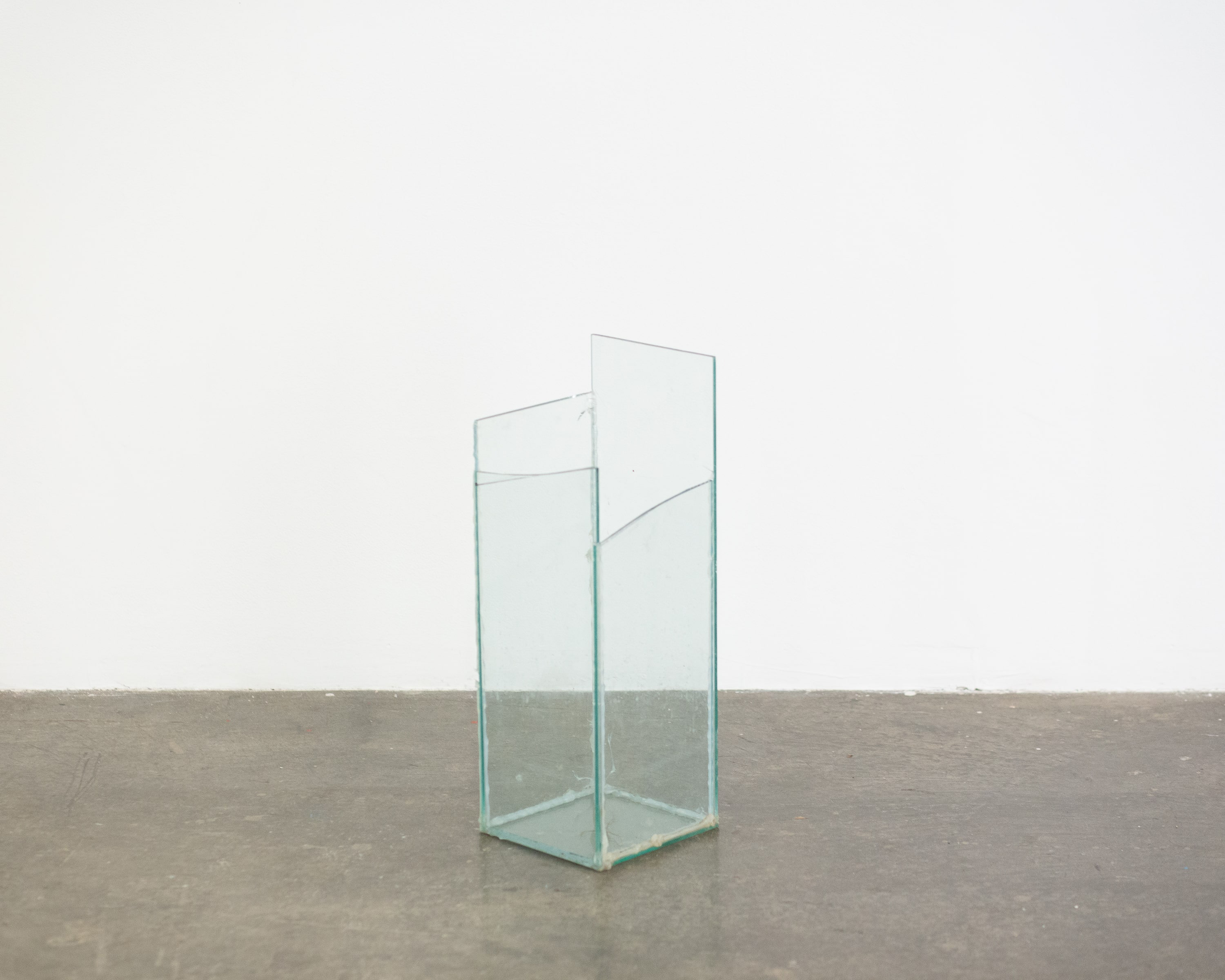 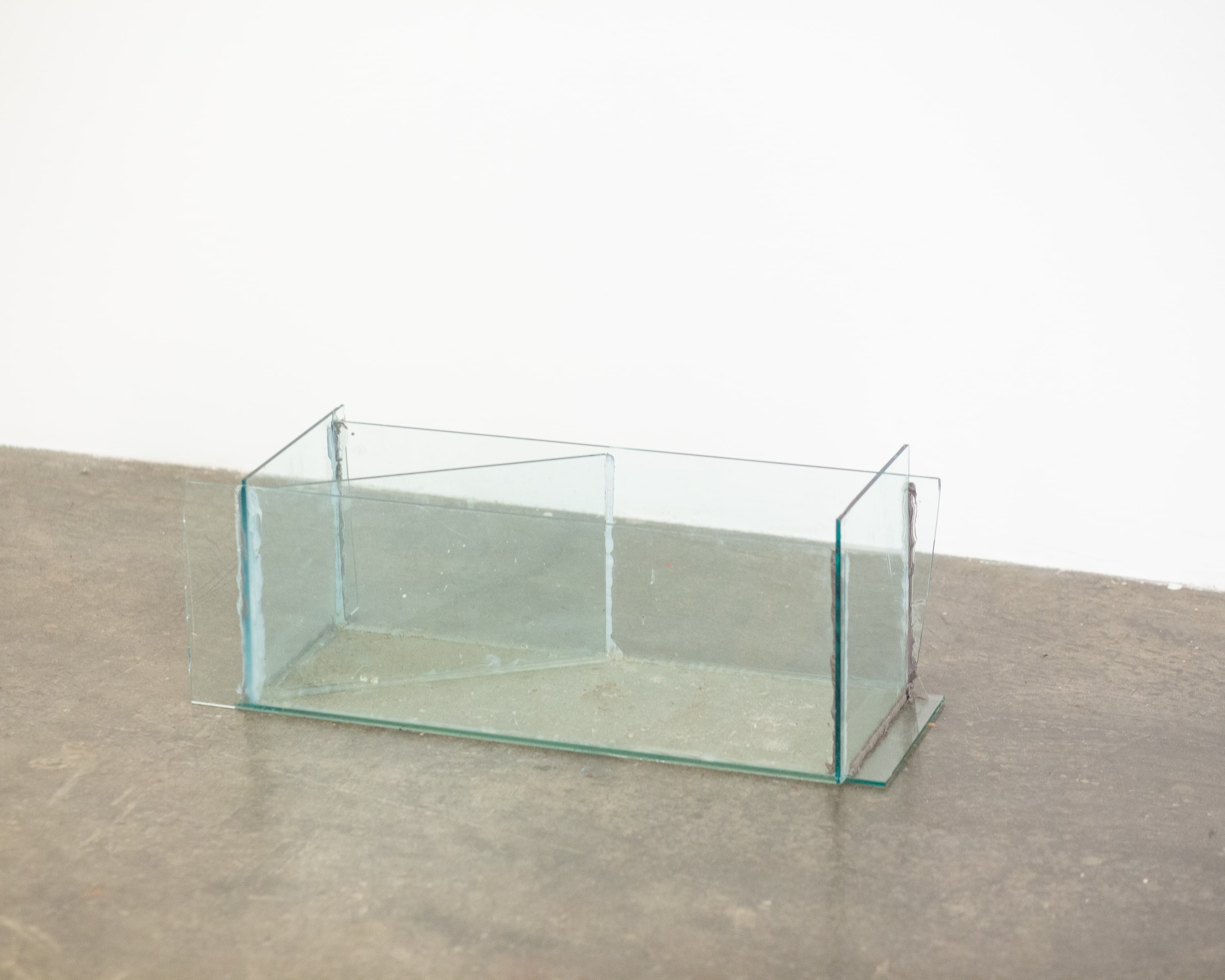 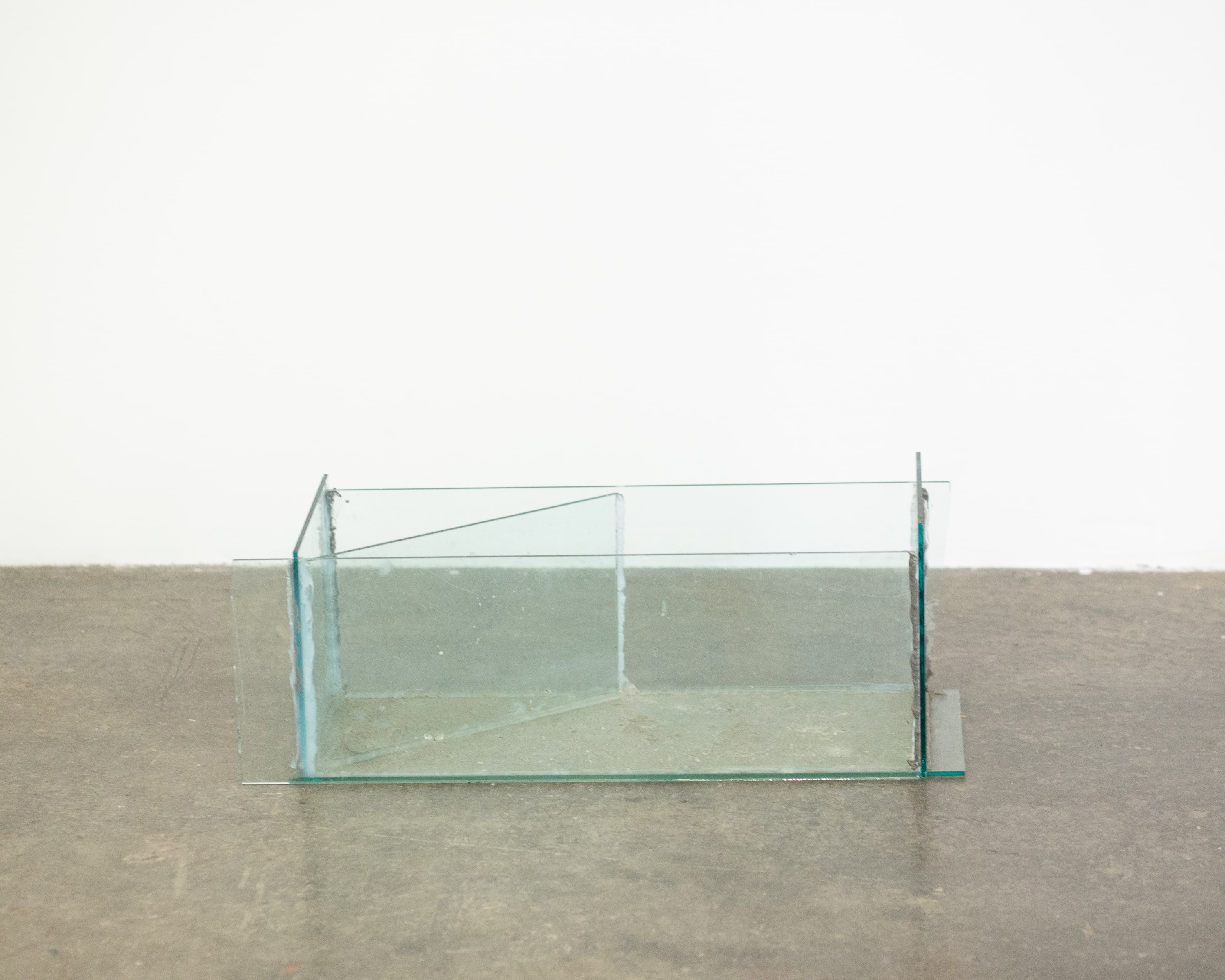 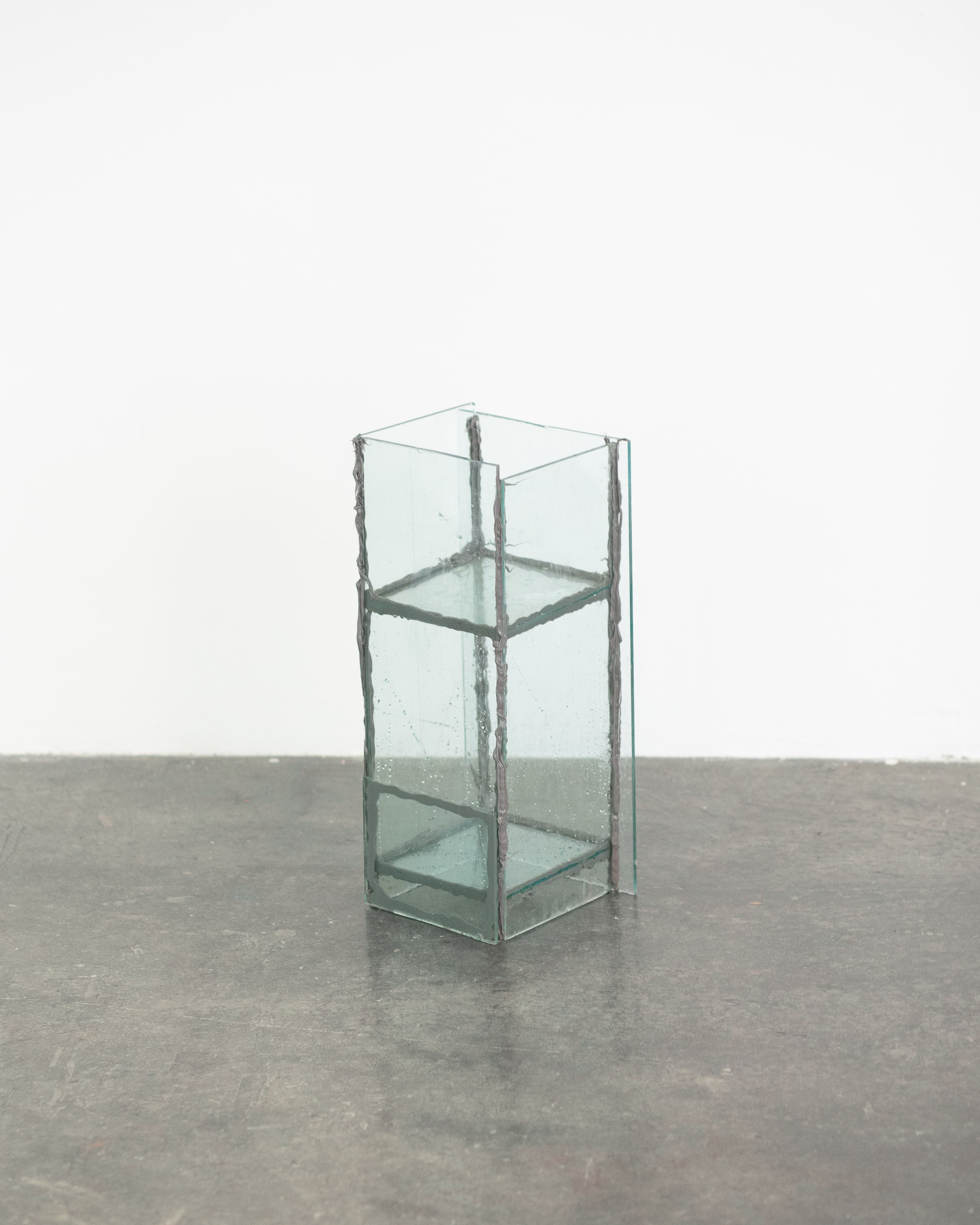